To make a payment please use the below information.

After purchasing a second air freighter, Gateway realizes the need for a truck to pick up and deliver the air cargo. A very well-used C60 GMC 18 foot box truck is added to the fleet.

Gateway Expediting had fully expanded into expedited trucking as the rules and regulations became more lenient for companies who were delivering from an air shipment. By this time, they were operating 2 Ford extended vans, 4 box trucks, 1 tractor, and 2-48 foot trailers.

Northern Logistics was founded from the purchase of Gateway Expediting.

Started in the Michigan LTL market through hauling beer, wine, and food.

Northern Logistics Worldwide is founded in Grand Rapids, Michigan, allowing us to provide third-party logistics solutions to customers around the globe.

The Northern Logistics Flatbed Division is founded through the purchase of Way Transportation in Charlevoix, Michigan.

A cross dock was opened at the Capital Region Airport in Lansing, Michigan.

To better suit our customers growing demand, the Flatbed Division moved to the Boyne City Industrial Park in Boyne City, Michigan, expanding our warehousing to 50,000 square feet. Also, the Worldwide Division in Grand Rapids moved to a larger facility with 30 docks.

In July, Northern entered into the heavy-haul industry after purchasing an 8-axle flatbed. 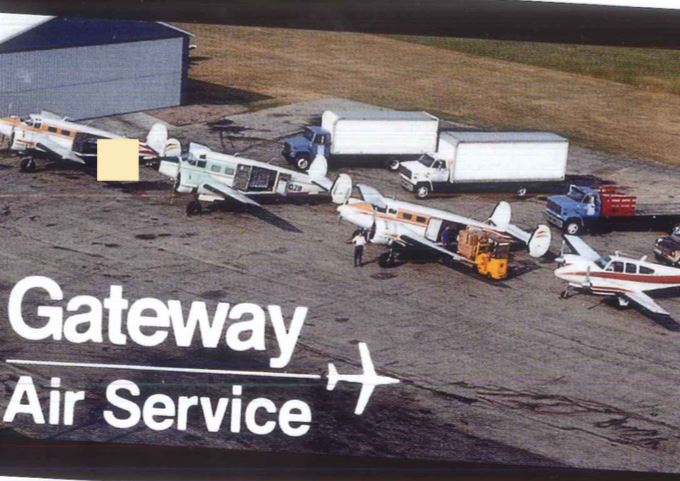 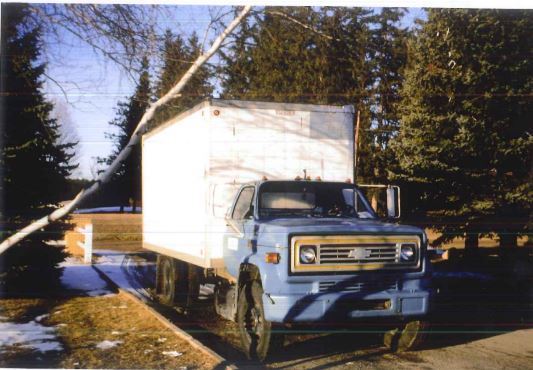 The original equipment of Gateway Expediting in 1986, a far cry from the 150 trucks in our current fleet!

The current headquarters of Northern Logistics in Clare, MI. It's hard to believe that 10 years ago we operated in one building. 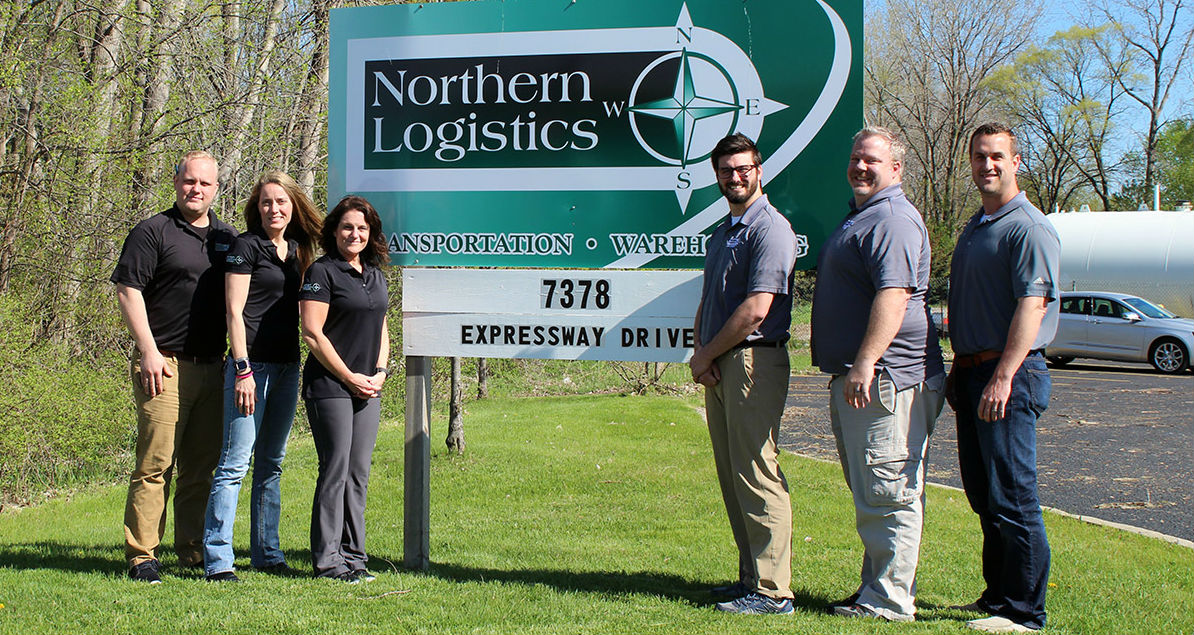 The Northern Logistics Freight Management and Brokerage division in Grand Rapids MI was founded in 2010 and allowed us to be able to cover freight for our customers anywhere in the world. 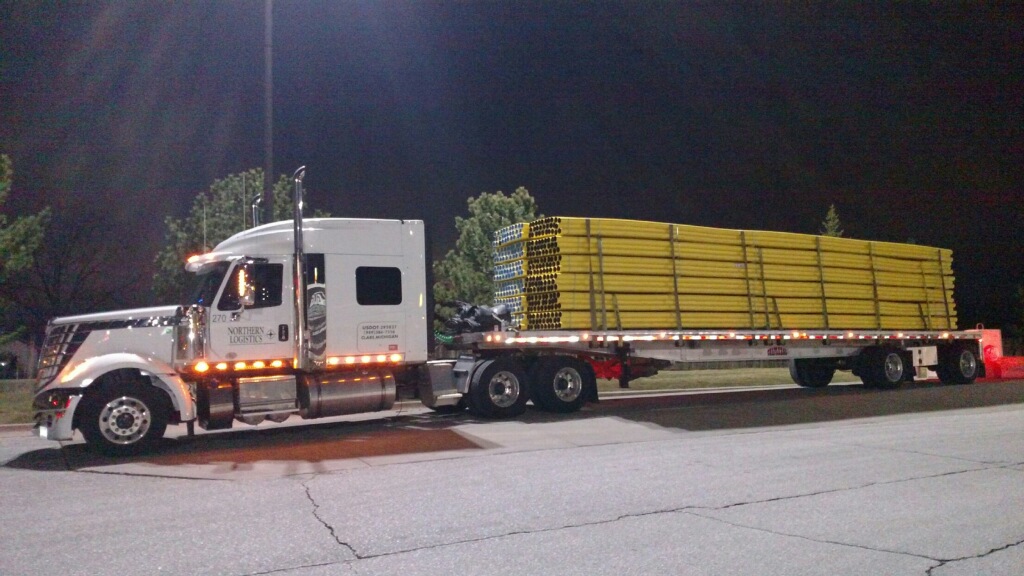 The acquisition of Way Transportation in 2013 and Beach & Sons Trucking in 2017 has allowed Northern Logistics to expand our service offering to customers by adding, and growing, our flatbed division in Northern Michigan. 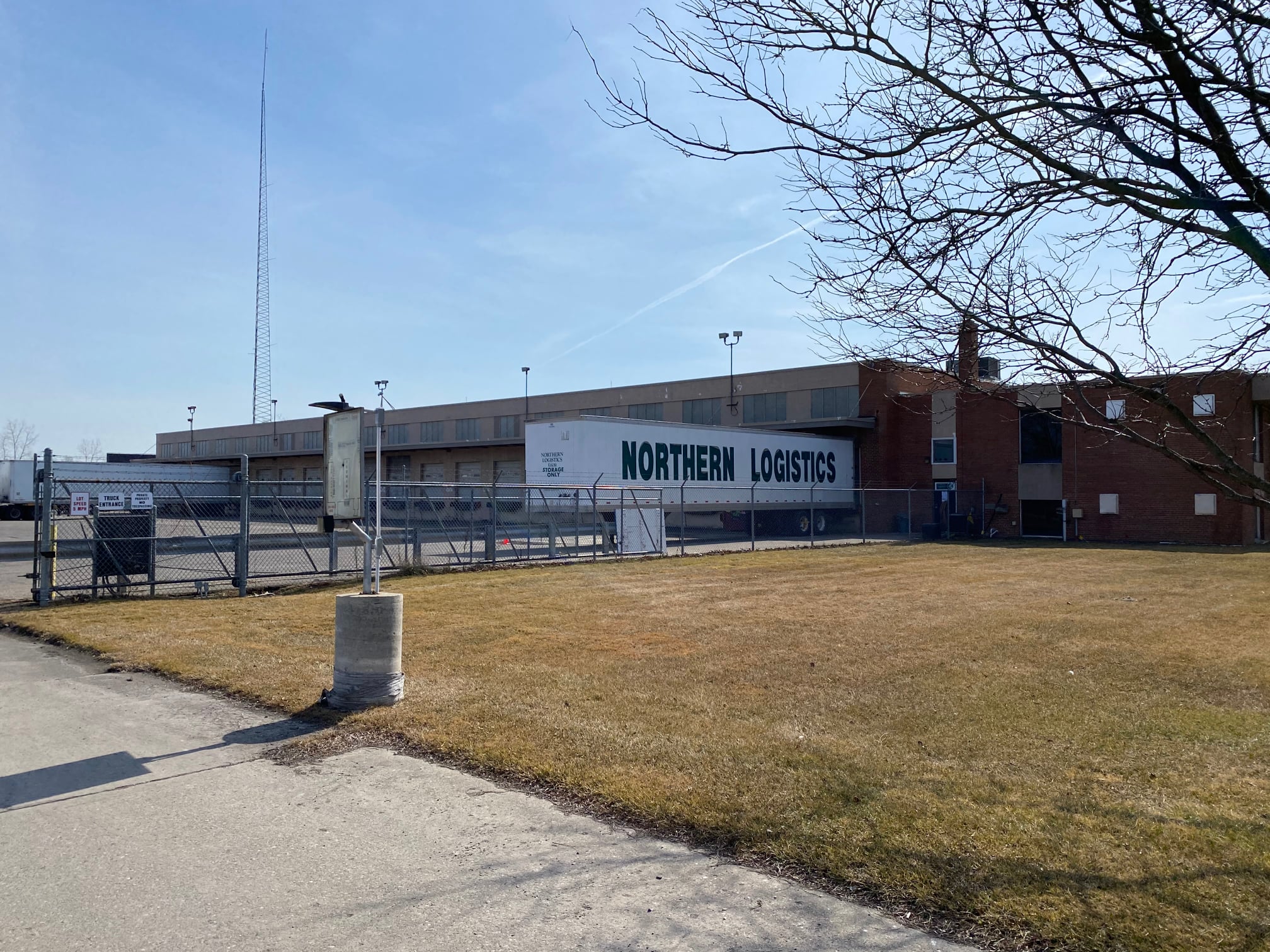 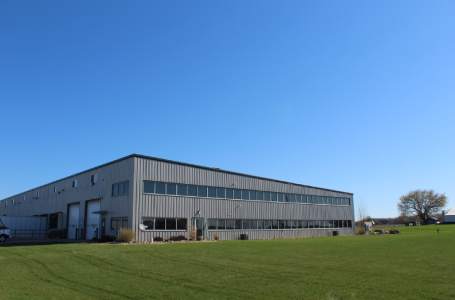 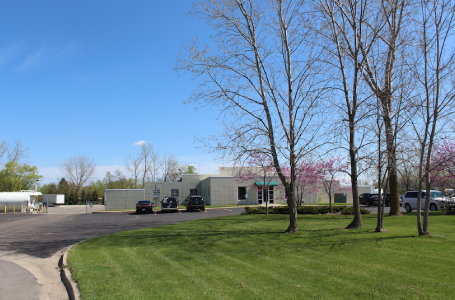 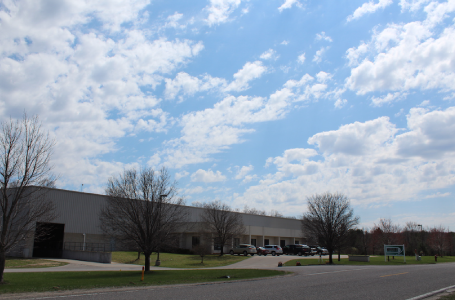 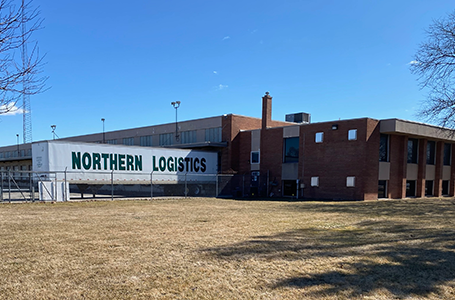 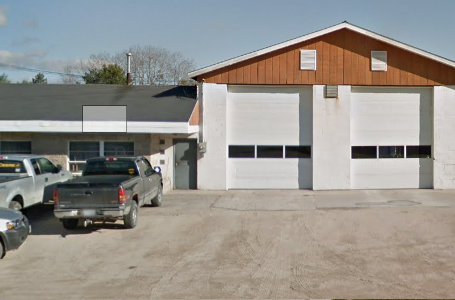